The Keys to Crypto's Future

The voices suggesting that the end is nigh for crypto, or even that regulators should seriously consider banning it, are becoming louder and more prominent. At the heart of these critiques is the view that blockchain technology was never useful for anything, other than illicit activity and profligate speculation inviting abuse by bad actors. Could this be true? 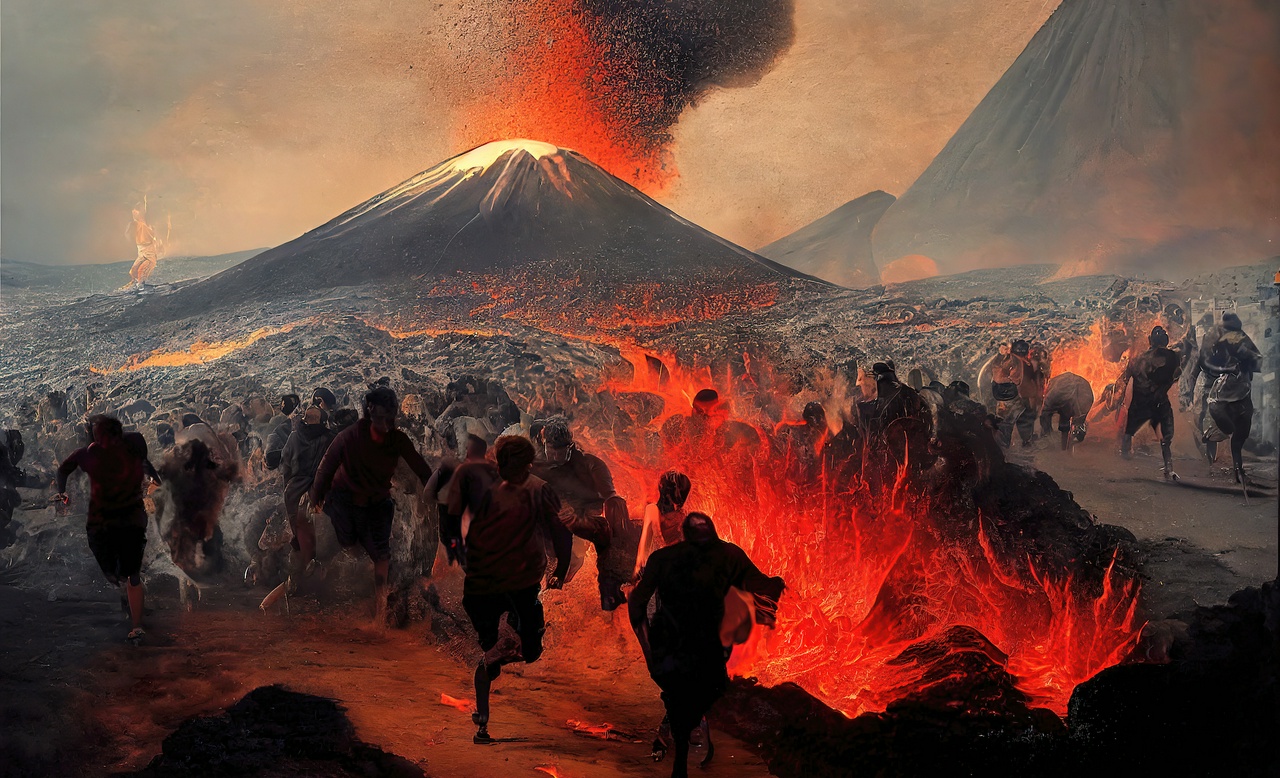 When disasters strike, everyone’s natural instinct is to run away. Sometimes, though, it’s not so easy to separate yourself from the source of devastation. 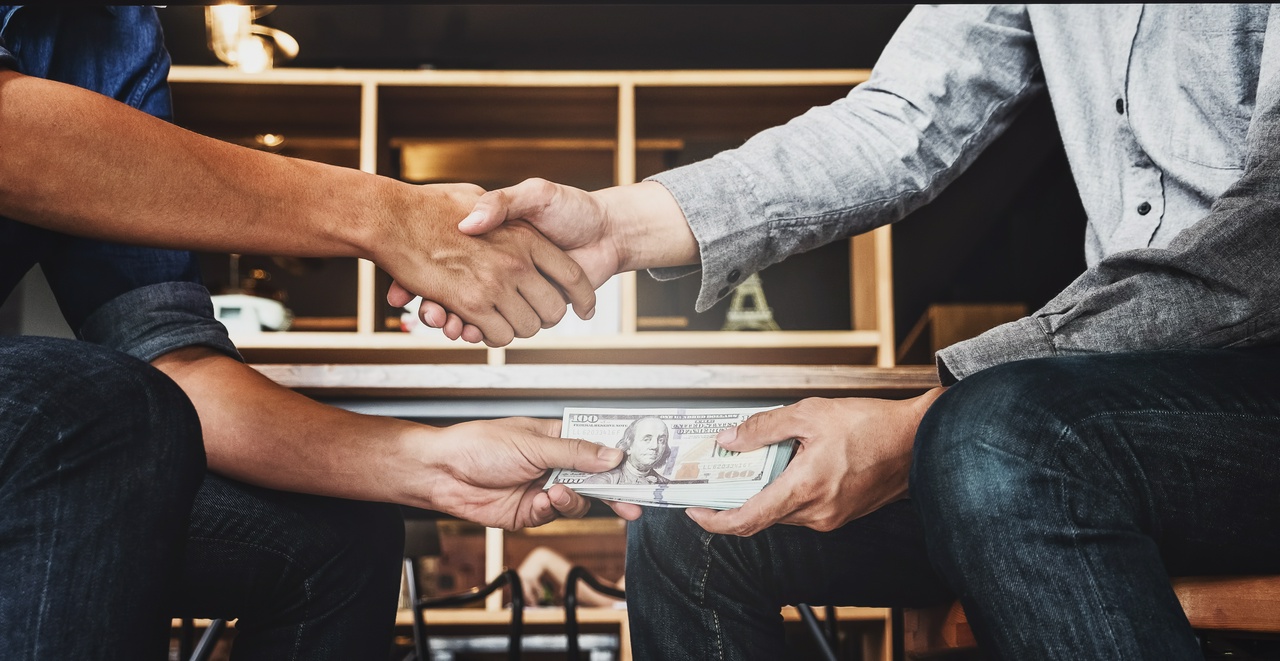 In a famous 1993 article, the late US Senator Daniel Patrick Moynihan lamented that behaviors once considered aberrant, such as unwed parenthood, were being normalized. He called this process “defining deviancy down.” (A more recent example might be the epidemic of gun violence in America today.) Social problems once considered shocking and deserving of aggressive public policy intervention were increasingly taken for granted as acceptable. Moynihan’s insight built on work of the great sociologist Emil Durkheim, who argued that societies have a relatively stable capacity for shaming. They tend to adjust what falls into the “deviant” category to maintain a constant level of punishment.

Moynihan’s analysis is quite relevant to the crypto space today.

After FTX: Where Does Crypto Go From Here? 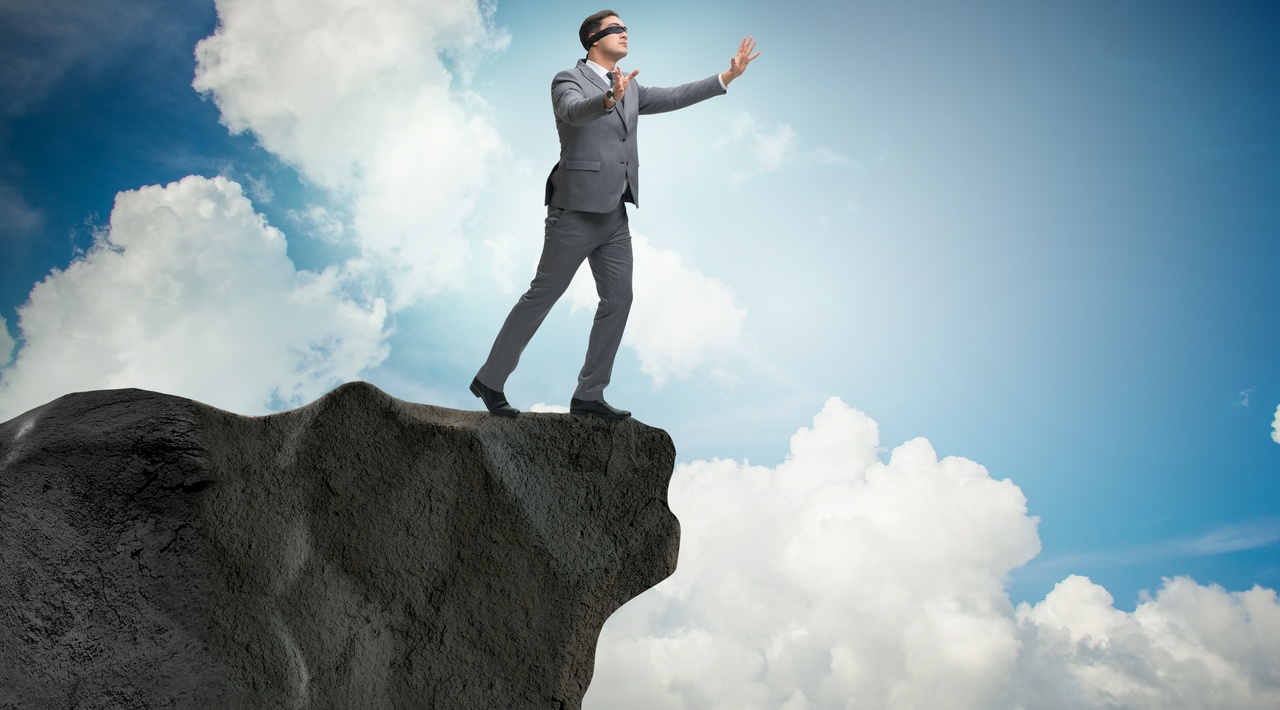 There is something odd about the apparent behavior of crypto market participants. In a normal financial market, catastrophic failures tend to produce over-reactions cratering prices, at least in the short run. One would certainly expect a flight away from those actors and practices shown to be sketchy.

Yet somehow, that isn’t what we see in crypto. Despite all the well-publicized hacks, scams, rug-pulls, and blow-ups in 2022, prices haven’t fallen all that much. The Terra/Luna, Celsius, and 3 Arrows Capital failures earlier this year moved the price of Bitcoin from around $30,000 to $20,000, where it largely stayed until the FTX collapse, which took it down to roughly $15,000. That’s a drop, but hardly the massive impact one would expect. Especially in such a speculative, volatile market.

FTX and the Myths of Crypto Regulation 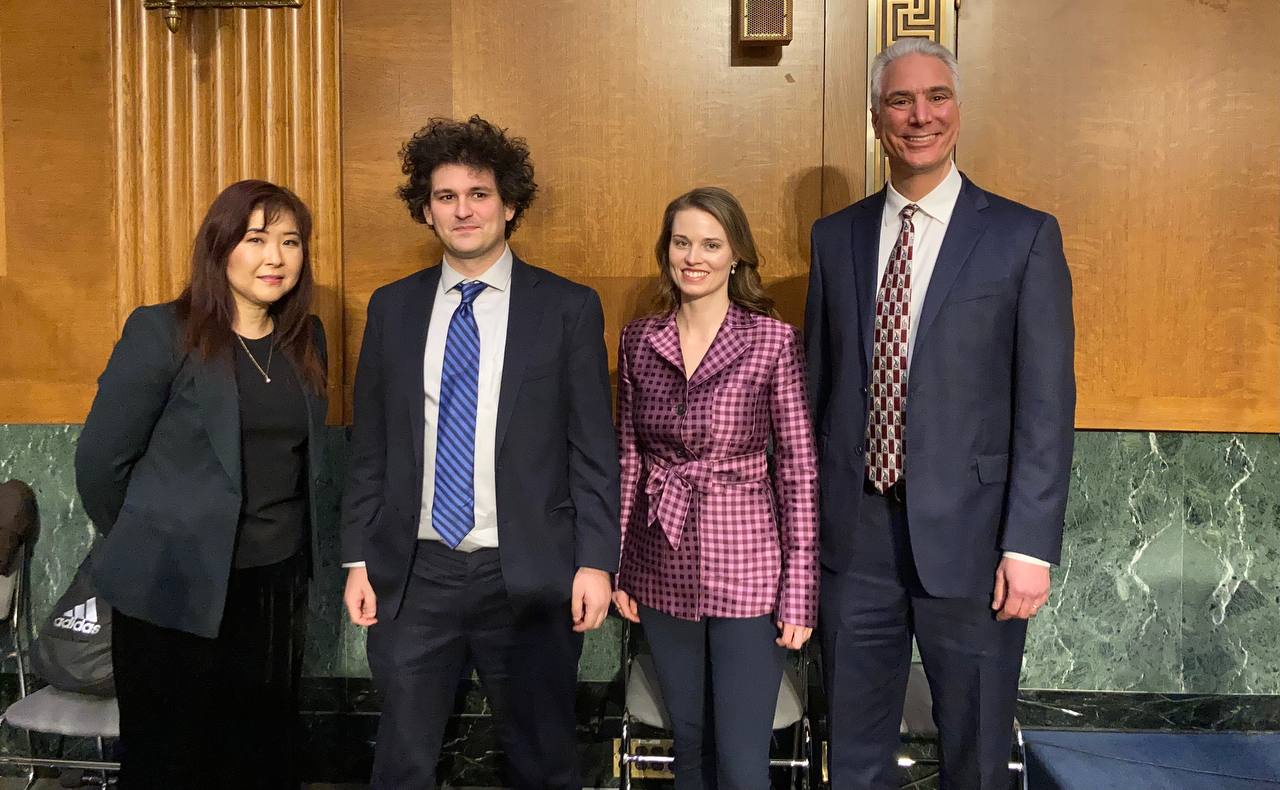 In February 2022, I testified before the Senate Agriculture Committee, which oversees the Commodity Futures Trading Commission (CFTC), the US commodities regulator. The obligations for offering and trading commodities are much lower than those for securities, which is the broad category for investment vehicles in the US. Bitcoin, Ether, and tokens with similar characteristics are now understood to be commodities (although the Securities and Exchange Commission has never formalized that finding), so the CFTC has jurisdiction over all the US-based crypto exchanges.

Among the other witnesses was Sam Bankman-Fried (SBF), the now-disgraced CEO of the FTX exchange.

I started blogging in 1999. I ran out of gas several times, and I've been out of the game for years. I return, for now at least, at a distinctive moment.

Mass-scale social media is crumbling. Twitter is dying. The crypto trading world is imploding at the same time, and for the same reasons. Money ruins everything. And there are no shortcuts for the innately human value of trust.

As always, the real communities rise from the ashes as the hustlers crash and the tourists depart. So much is lost in the crack-ups, like tears in rain. Yet that rain also nourishes the soil from which genuine human connection grows. And that connection is what, ultimately, this whole crazy experiment was always about.